HOW IT ALL STARTED

In 2018, a framework was finally designed. However, when it was time to fund the pilot, there was silence again. In May 2019, Mr. Femi Falana, SAN, challenged EiE to begin curating stories of missing people in Nigeria. His premise was simple – given the number of reported missing people based on his work and press reports of kidnappings, a missing persons database would embarrass the government. As such, there was no incentive to set it up. So last year, we took it upon ourselves to create a database of missing persons in Nigeria. Since June 2019, we have documented 110 missing people. 63 were found alive, while 12 were found dead. The project is wholly funded by EiE. 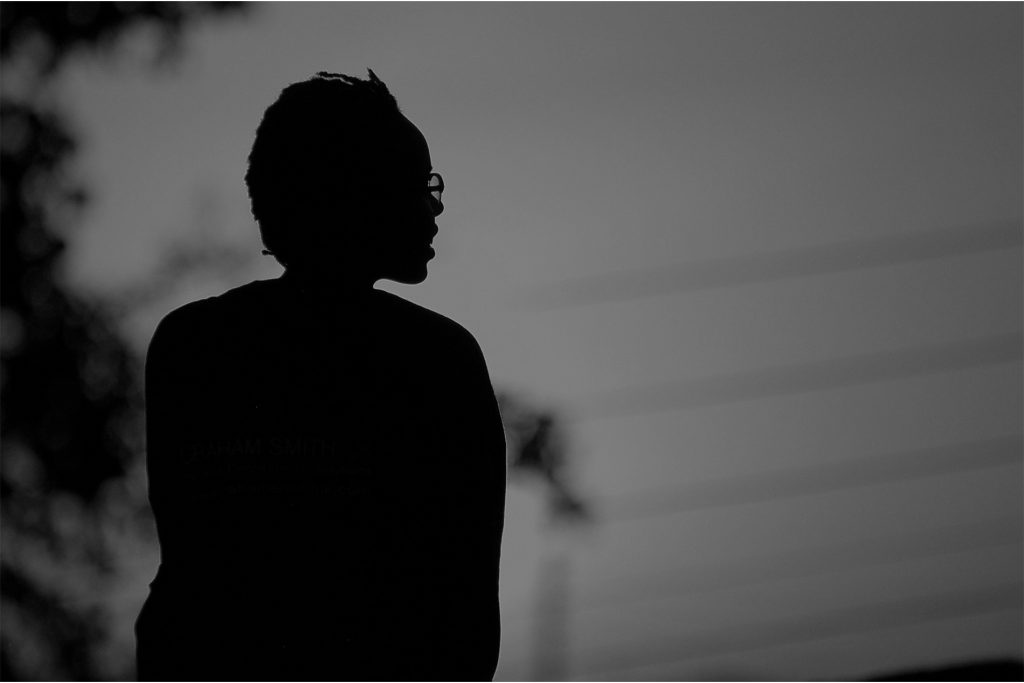